The Apollo Blinds story started in 1972 when two brothers from Inverness in Scotland recruited a network of distributors to sell the blinds they were manufacturing.

James and Robert McNeil then moved to Glasgow – which coincided with a massive surge in the popularity of Venetian blinds and, because of the low production costs, Apollo Blinds agents could sell these cheaper than high street stores.

The first shop to open in Scotland was Airdrie: it sold 120 Venetian blinds in its first week. Within three years, 30 other shops had opened in Scotland – and then it expanded into England, Wales and Ireland.

The business has evolved over the years in two main ways: the first is that the range of products has expanded massively – the Apollo Blinds network now offers the widest collection of window coverings in the UK. The second has been the growth of van-based franchises, offering a free home consultation experience. However, Apollo Blinds still has a network of long-standing stores (including Airdrie, Ayr and a number across Glasgow), which have been open for decades.

Apollo Blinds was one of the original members of the British Franchise Association (bfa) when it was formed in 1977 and continues to be an attractive turnkey business opportunity for people to run their own window blinds businesses as part of the Apollo Blinds network.

Many franchises remain family affairs, with businesses being passed from one generation to another. Other established businesses have been sold on to new owners for large sums of money because they are profitable territories with strong trading histories. 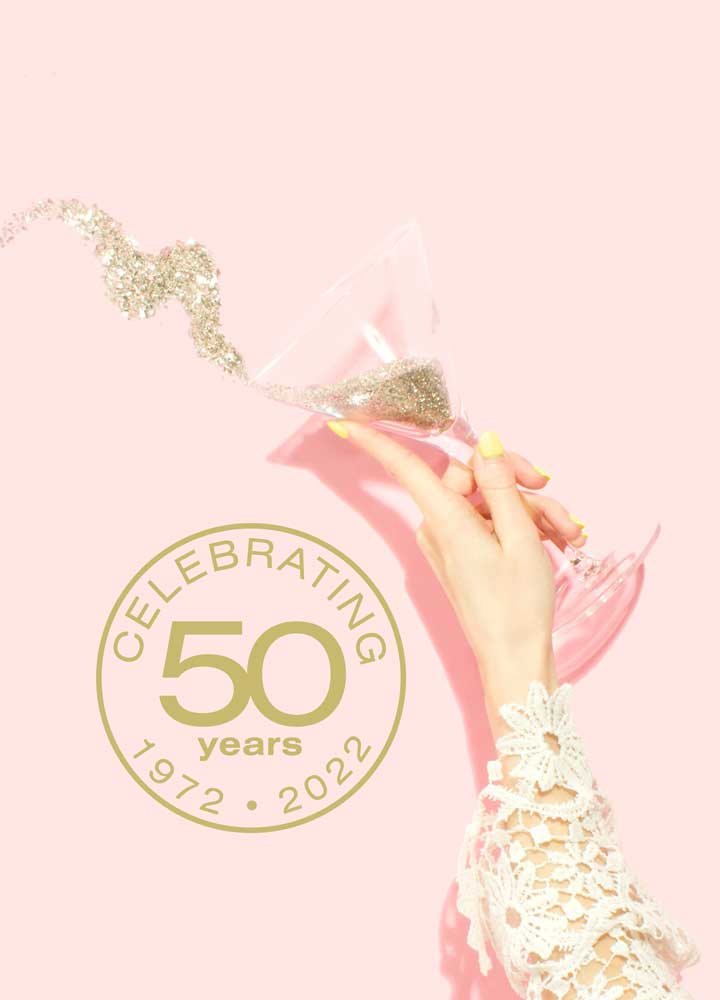